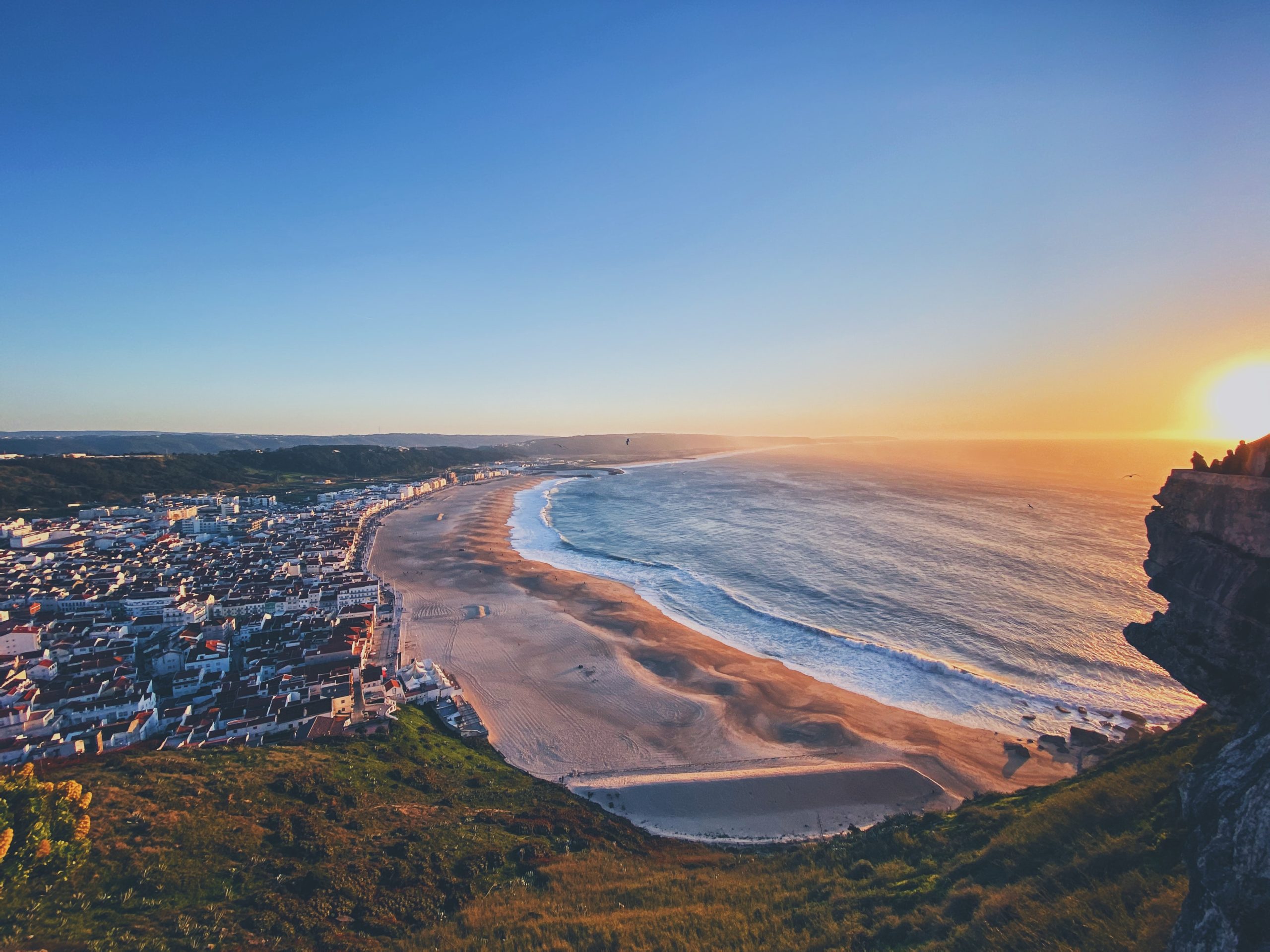 La Redoute has an IT team since its creation in Portugal. Based in Leiria, the team that started with about 10 people and is now more than 100+ IT professionals working on the technological area, mainly Dev, Ops and Security. This growth was made by a series of steps taken by the company over time in its transformation and reinvention, which this article will explain. The digitalization and technological transformation are a focus of the company sustaining the growth and investment in those areas.

The evolution is based on various company stories, evolution, context change that we will share below. Each story was based on projects, people and accomplishments as a team in order to transform our company. We will share the story of the team in Leiria, from its birth through its different evolutions.

La Redoute growth internationally with a start-up approach per country

In order to diverse and gain market share, the company decided to deploy its business up to international countries. The main driver was to be fast in order to quickly be present and maximize the market share. Therefore, the decision was to create a subsidiary in each key country identified: Portugal, Spain, Switzerland, Belgium, Italy. Their initiation was by design in a start-up mode, with local management, systems and processes for speed.

At that time, a dedicated IT system was chosen and deployed for each country to quickly replicate the business model. We were in 1988, La Redoute Portugal subsidiary created its own team and IT system. It was the birth of the IT team in Leiria, working mainly in AS400 and COBOL technologies for the back-office perimeter.

From a local development team to the international back-office

After some years of business development in those countries, the international division started to gain more importance in the company. As the market evolved in the countries, there was a clear active and emerging competition. We realized that in order to be faster and scalable globally, we needed to be coherent as an international company. We took the decision to harmonize corporate processes and systems by using a common IT platform. The Portugal system was selected in part for its successful usage.

This was a major step in the area of Development and Operations. Both teams were reinforced to respectively address the system adaptations. We had also to increase our capacity to operate and maintain in preparation of a larger deploy.

The convergence took time and effort to reach an harmonized platform

The transformation took years of project implementation, as each one required to assess and adapt the business processes. Then we had to release the changes, accommodate with infrastructures, data migration, training. Various countries were migrated over-time, each one with its specific complexity and context. For instance the UK transformation lasted more than 3 years, with a specific inherited Mainframe. Some countries were also opened during the harmonization to sustain the business development.

Our Digital Transformation as accelerator of the team growth

In 2014, La Redoute was mainly organized around two business divisions, France and International. IT organization was matching the business one. We had two IT platforms and teams working on different activities, processes and systems. It was the year La Redoute was sold by its holding, where a new board was appointed. We started a major and imperative transformation program to come back to profitability.

The main direction taken was to build a common IT platform, that first would host France, and then the remaining countries. Our starting point for France was based on the Mainframe monolith, plus some vertical applications. On the international side, the platform was still based on AS400/DB2. Fortunately, the transformation had been done on the application side moving to a Java stack.

A new architecture target and model was defined. It consisted on SOA principles with a macroservices architecture to migrate from the Mainframe. The transformation needed to be done block by block, while managing the organizational transition at the same time. Some applications were bought from third parties vendors and integrated, while others were reused or built. The last one being developer with the Leiria team. This is when the team doubled its size, from 15 people to about 30+. It was a necessary step in order to keep up with the transformation effort.

In 2018, after those main transformation projects, we were still lacking development concentration. A part was done in France and in Spain , due to the history of our organization. For the latter, the collaboration was an outsourcing model where the added complexity and inherent lead-time was not satisfactory anymore. In order to achieve a better performance and productivity, we decided to concentrate our remaining development activities in the Leiria center. Fortunately, we managed to do it without social impacts. At the end of those projects, we were ranging between 45 to 50 persons. We worked in parallel on the team organization to cross-functional areas, allowing us to better address the business flow.

Over-time, the team grew due to the structural improvements made on the system. The main benefit allowing to better parallelize our developments, making us around 60 people today. Our focus right now is to continue the transformation of the IT platform. We evolve from macroservices to an event-driven microservices architecture in the cloud.

In the next article, we’ll explain how we grew our Ops team.

The rest of the story in the Part 2 article

Our Tech Center Growth in Portugal, from 15 to 100+ Part 2
Go back to the blog posts list