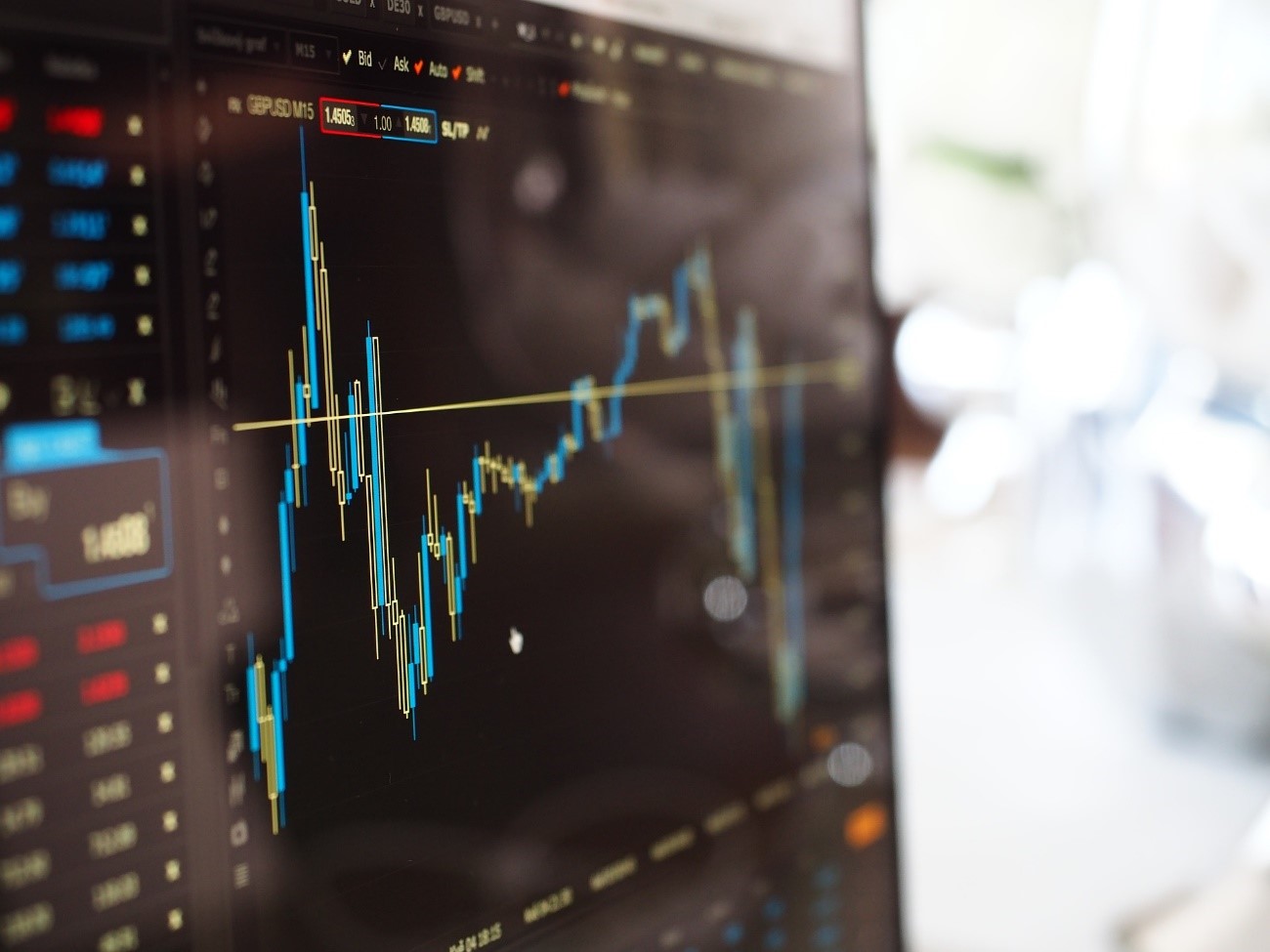 One of our first projects in this field was the creation of a Proof of Concept (PoC) model to evaluate the feasibility of tackling the long running problem of sales prediction with a Machine Learning (ML) approach. After numerous iterations we settled on the use of a Long Short-Term Memory network (LSTM) as modelling our problem as a time-series forecast provided us with the best results. In this article it will be given a general overview of the context of the problem, the workings of a generic LSTM, and some of the adaptations we opted for to fit our problem.

Overview of the problem

Sales forecast is an old and ever-present problem for any retail company. For La Redoute, having an estimate for the coming week’s sales allows for a smother management of product stock across its various warehouses and is, as such, very important to help maintain product availability and lower product delivery times.

Due to a variety of internal and technical factors we decided to model our sales prediction problem as a weekly time-series forecast of two weeks into the future. This means that the final model would take as information the series of weekly sales during a specified period of time for each product and output a prediction for the sales of the current and following week.

Our problem ended up being defined as illustrated in Figure 1, where an arbitrary length of historical data is given to the model as an input while a sequence of length = 2 is received as an output, corresponding to the predictions for current week (w0) and the following week (w1).

Despite existing since the late 90’s (Hochreiter and Schmidhuber, Long Short-Term Memory, (1997)), LSTM’s have only gained notoriety in the mid 00’s, since when they have showed powerful results in various competitions and been integrated in products from companies such as Facebook, Google and Amazon. They are powerful Recurrent Neural Networks (RNN) that allow for the universal approximation of continuous recursive functions that can directly access representations of information obtained in previous iterations.

Figure 2: Schematic of the Gate Structure of an LSTM cell

As Figure 2 shows, an LSTM is used by recurrently accessing its structure (cell A in the image). This cell works in a similar way to a classical RNN with the addition of three filter-like structures (called “gates”) that control the information that is kept in the long-term and short-term memories of the cell as detailed in Figure 3. These “gates” are, in reality, small feed forward neural networks that learn by contact with samples from the input space what sort of information should be kept/discarded in what situations.

All these elements combine to form a structure that can, autonomously, manage the information it receives, memorize and forget that which it considers relevant, in order to explore complex, time dependent patterns.

Application to our use case

After settling on the LSTM to be our algorithm of choice for this PoC, we made further modifications so that it would acquire new functionality that we considered important for our problem. One of those modifications was the shift into an encoder-decoder architecture with an attention layer added on top. Without getting into to many details about this specific mechanism, as it would escape the scope of the article, this attention mechanism (illustrated in Figure 4) allows the network to have one last look at all the predictions made for the previous weeks to help predict the week we’re most interested in, the following week (w1).

As it is common in problems of this type, predicting that the next week’s sales are going to be the same as the previous week makes for a very strong baseline model. Our PoC managed to beat this baseline which gives us confidence in the fact that the data has enough signal to make meaningful predictions about the output.

Figure 5 : RMSE for products that sold more than 10 units each week. Significant p-value with a paired t-test.

Time-series analysis is a growing field that has shown a lot of potential in the past decade, which means that more research on the topic is to be expected. This will undoubtedly have huge impacts in its applicational fields like sales-forecast and means that, as new techniques and algorithms are developed, we can expect companies to be more capable of dealing with drastic changes in their respective markets before they ever happen.