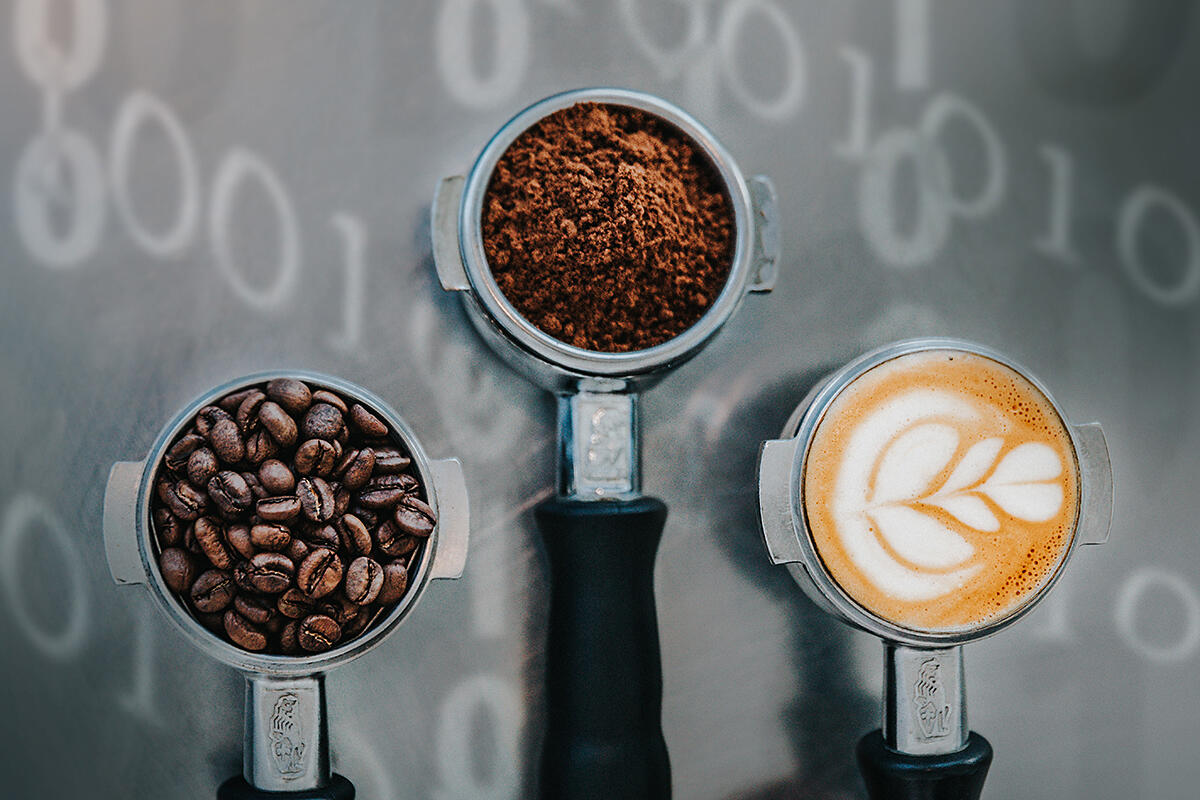 Last Wednesday 15th of May, we were at the Java Meetup, organized by the TICE.Leiria workgroup. It took place at the Leiria Polytechnic School (IPL), at 18h30, usual hours for a community Meetup by TICE.Leiria, in partnership with CoimbraJUG, IPLeiria and La Redoute.

The talks and speakers

We had the chance to have Roberto Cortez, international speaker, Java Champion and consultant, founder of the main Java conference in Portugal, JNation, and Bruno Baptista, Tech Lead at TalkDesk, and also co-organizing the JNation. They are both members of open source communities and are active committers in a variety of projects, including the ones shared on the Meetup with the objective to increase developer productivity. They also organize the Coimbra Java User Group (CoimbraJUG) in Coimbra city, and perform Meetup every 2 months.

Two talks took place, one on developing microservices with Microprofiles, and another one on comparing Java Frameworks, namely Spring Boot, TomEE and Quarkus, respectively done by Roberto and Bruno.

Ways to implement Microservices in Java

Microprofiles aim to simplify the delivery of microservices applications, providing a framework for the microservices concerns: circuit-breaker, health-check, tracing, retries, fallback, service discovery, metrics. Roberto showed us why do we need those patterns, and how to implement them, and how they are working on a live demo, by the way congratulations for that.

Then Bruno presented his comparison of Java frameworks through the development lifecycle: from bootstrapping the application, to build time, to runtime, until maintenance, in order to get the transversal vision and comparison on the proposed solutions. Although Quarkus with its 3 months of existence, it is showing us really promising results, especially in terms of build time and runtime. It implements some mechanism like JRebel to load only changed classes, allowing a near-real-time refresh of applications after code change, without the need to build and deploy the full application, a capacity critical in reducing the feedback loop for developers during implementation phases.

The questions from the community where related to best-practices around microprofiles, the future of Quarkus and the existing frameworks, and what was the opinion of the speaker on those themes. The main trend is that Quarkus is factually much faster than existing solutions, and powered by a large number of actors within the ecosystem, the more probable path being that Quarkus will progressively take-over existing frameworks and tooling available if it passes the early adopter phase. Roberto and Bruno are convinced that this will happen due to the powerful ecosystem and promising results it has already have, plus the shift some core contributors have done to work on Quarkus rather than other solution.

As organizers of the event, we at La Redoute really want to personally thanks Robert, Bruno, and the CoimbraJUG for their availability, help and great presentations they did at this Meetup, and also for the two JNation places they did reserve as the event was already full! We will be happy to meet them again on the 4th of June at the JNation in Coimbra, and impatient to participate on the event.

Afterwords, we really thought to have named our meetup “Microservices with Enterprise Java Frameworks”, in order to attract more attention to the fact that the presented ecosystem is supporting and speeding up the development of Microservices applications. A learning for us part of our retrospective process.