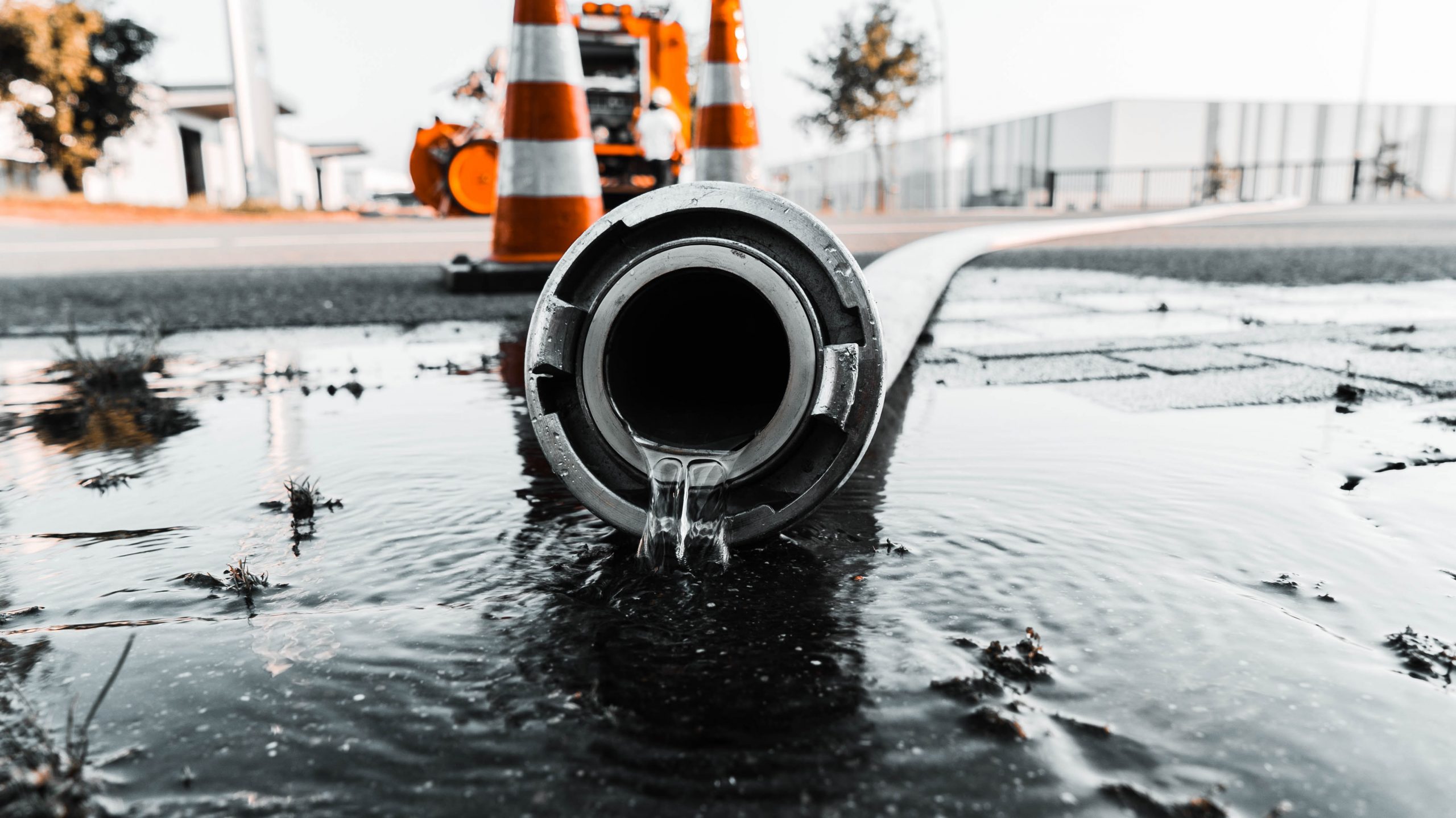 After Gathering and Scanning every bit of information, as described in the previous article, it is now time to filter all the knowledge. The identification of crucial vulnerabilities will be essential to try exploiting them at an efficient pace. When one of them is interesting enough, the exploitation of it could lead to a lot more work from the pentester. We are looking for the single point of failure.

There are many types of vulnerabilities ranging from simple disclosure of information to remote code execution, and it could be either harmful or critical for the information system. For example, vulnerabilities that let an attacker steal sensitive data or disrupt a lot of servers are considered the most dangerous ones. Also, a good way to identify interesting vulnerabilities, is to analyze if it could be exploitable.

The most valuable flaws that should be investigated are:

Gain access to the target and elevate your privileges

Now it is a matter of exploiting the most severe and dangerous holes of the target and finishing with the analysis of the less critical ones. The easiest vulnerabilities are exploited first in the context of a penetration test where time is the key.

When a vulnerability is potentially exploitable, there are several resources available to quickly get your hands on an exploit. Websites such as Exploit-DB contain a huge database of known vulnerabilities and some have an associated and proven exploits.

Tools such as Metasploit has many scripts using known exploits readily available.

There are three steps to a successful vulnerability exploit:

1. Get the right target and its vulnerability

2. Set up the payload

3. Gather information about the exploitation of this vulnerability

Depending on the vulnerability and the payload, you may not have the full admin account on the host or the targeted application. Another step is to gain more access or to escalate privileges. This can be performed via multiple ways and is related to the target configuration and environment.

If you manage to use an SQL Injection, you may want to target the database where the account and password are stored. If you used a vulnerability to gain access on a host, you could find an executable with high privileges and use it to your advantage.

Classify vulnerabilities to quickly determine the critical ones

To facilitate not only the mission of the pentester, but also the priorities of security managers,  it is important to understand the impact of all the vulnerabilities found and order them by severity.

To classify a vulnerability, you need to think about 3 points:

Each point gives a different amount of severity level. For example:

Figure 2 contains the list of all criteria that are part of the Common Vulnerability Scoring System (CVSS). Each point defines the characteristic of the vulnerability.

Here is a glimpse of the different values that helps to score the vulnerability accordingly:

Attack Vector: It specifies how close the attacker needs to be to the target to use the vulnerability. “Network” is the furthest and “Physical” is the closest.

Privileges Required: If the attacker needs permissions on the target to perform the exploit then the vulnerability will be less critical.

User Interaction: If the attackers must have a user to interact with him, it means that this kind of vulnerability will be harder to use.

A calculator is available (https://www.first.org/cvss/calculator/3.1) to perform the scoring. A vulnerability can a have severity between 0.0 and 9.0.

Writing the report and conclude the pentest

The last part of a professional pentest is writing the report. This document contains all the discovered and exploitable vulnerabilities of the target. It allows the client to classify and prioritize the problems and add the effort factor for each one.

To conclude, pentesting is a technical discipline but also requires a lot of resourcefulness and imagination. The best pentesters have a great deal of technical knowledge but are also people who believe that any information could be exploitable. This article is the last one of the “Pentest” Series which includes an Introduction and an article focusing on Information Gathering and Scanning.